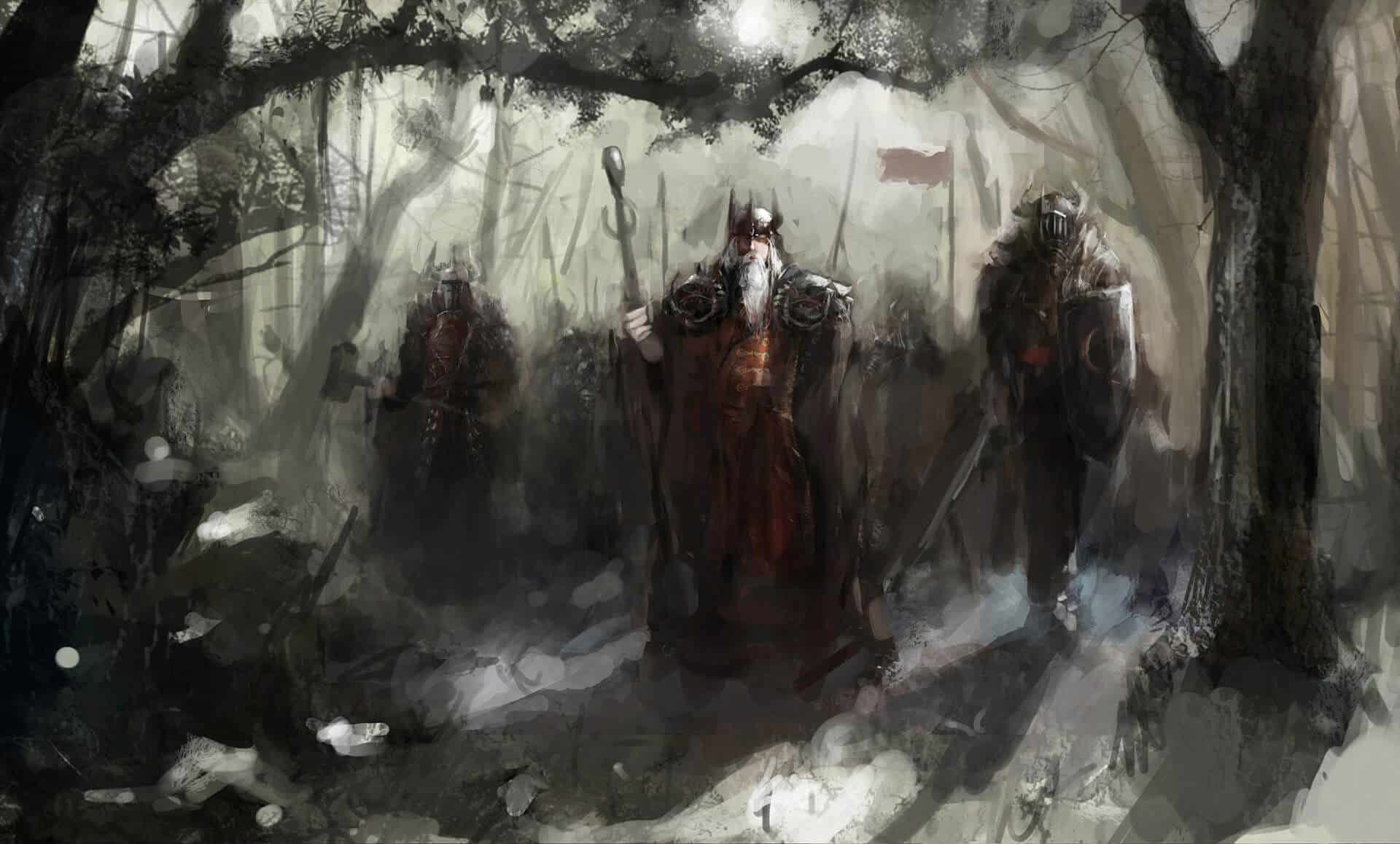 Added new information and staff list tabs on login, these will be updated from time to time, the information tab is really basic at this point.

Added new creatures that will be wandering northlands and plains. They will not be appearing on Prime outside an event. Valrei creatures and rift creatures will no longer spawn on Prime, however the living ones will remain till they die of old age or are killed. You can still token and bring dominated/zombie ones back with you (though I am not sure the effects of server crossing with a zombie).

Prime has had it’s aggressive creature count reduced, this is to make it a little more friendly for new players to get a foothold.

Overall creature count of Prime only has been reduced by 25%, just to help compensate for the extra lag a log in server has.

Merchants can now hold up to 100 items, this should encourage traders to use less merchants, or at the least help them keep merchants stocked with goods.

You should now be able to craft and wear other kingdom tabbards. Testing needed.

Something that has been requested a lot is now in, you will figure it out.

You can now vote for the server every day and get a reward. Vote link should show up in the information tab that is new when you log in. You get 10 copper each day you vote and claim your reward. If you do this every day that is 3 silver a month just for voting, pay for your deed! After you have voted use the command /vote in game to have your reward added to your bank.