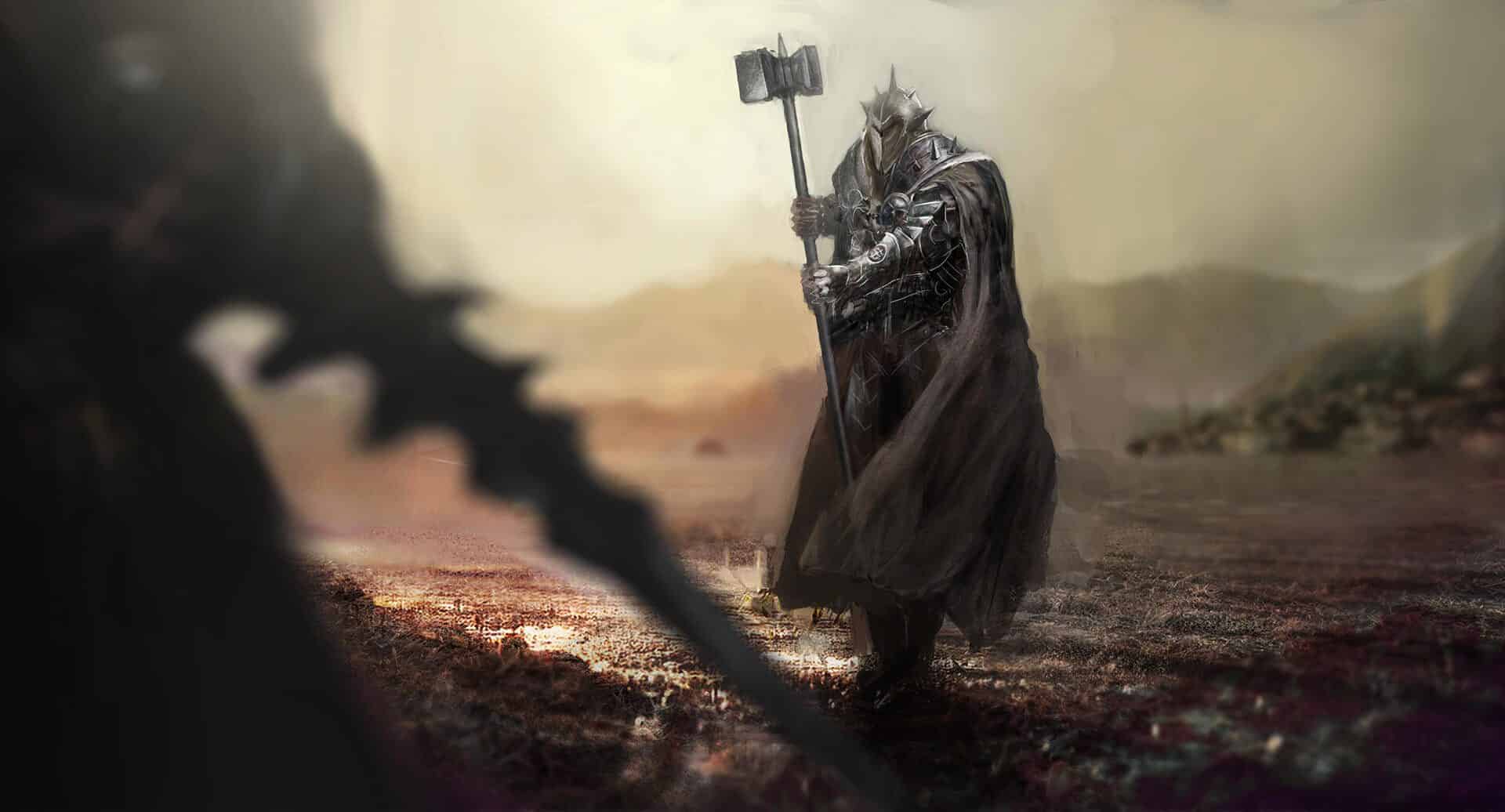 Today’s update was just a couple of bug fixes, including Dante and Farscape priest restriction problems. Those priests as well as any new player gods who may have encountered the problem before should now be all fixed up and not have restrictions.

Some things I feel need noting are being included in today’s news:

That is all for today folks, happy Mythmooring!